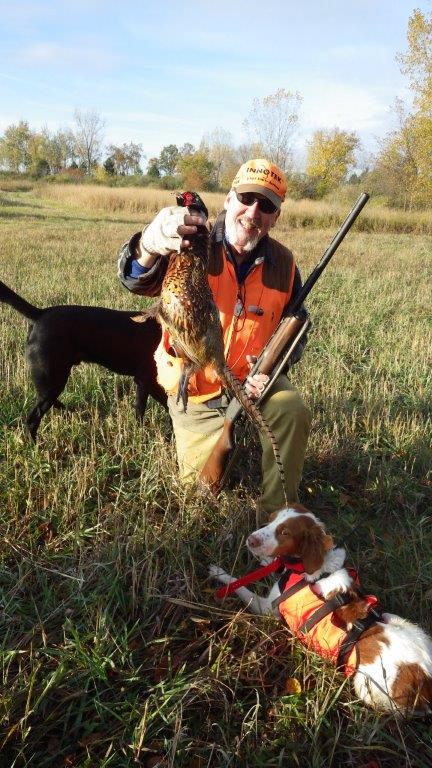 By:  Tom Lounsbury. In the gray light of dawn, the pheasant hunters on my farm had released their bird dogs in the yard in order to get the kinks out before the hunt. The growing light in the eastern sky let us know we were in for a splendid day weather-wise, and that certainly worked for me. You name it, and I’ve seen it on Michigan’s October 20th opener for pheasants, including blizzard-like conditions with driving wet snow, gully-wumper rainstorms, and even driving, painful, hailstorms that had both hunters and dogs seeking whatever cover could … END_OF_DOCUMENT_TOKEN_TO_BE_REPLACED 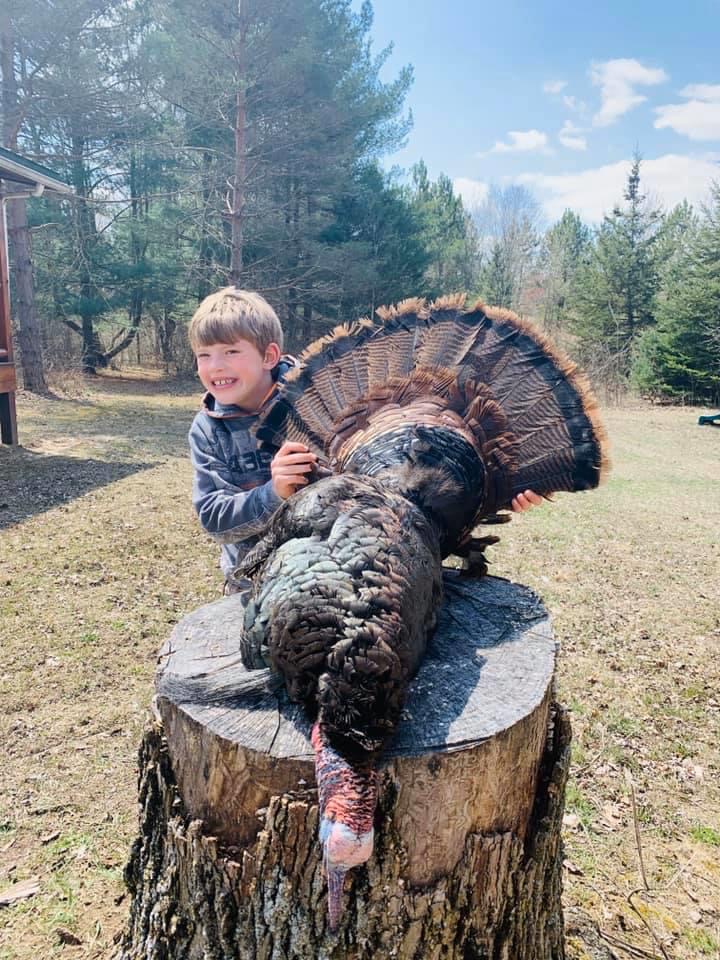 By:  Tom Lounsbury. One of my greatest pleasures in life as a parent was getting my three sons involved with the various pursuits in the great outdoors, and mentoring them, one on one through the process which is truly the joy of sharing, and of course “passing it on”. As a grandparent, I’m even further pleased seeing my sons doing the same in passing it on with their children. This is something we humans as hunter/gathers have been doing since the beginning of time, although in today’s high-tech society, this fact in reality can become … END_OF_DOCUMENT_TOKEN_TO_BE_REPLACED 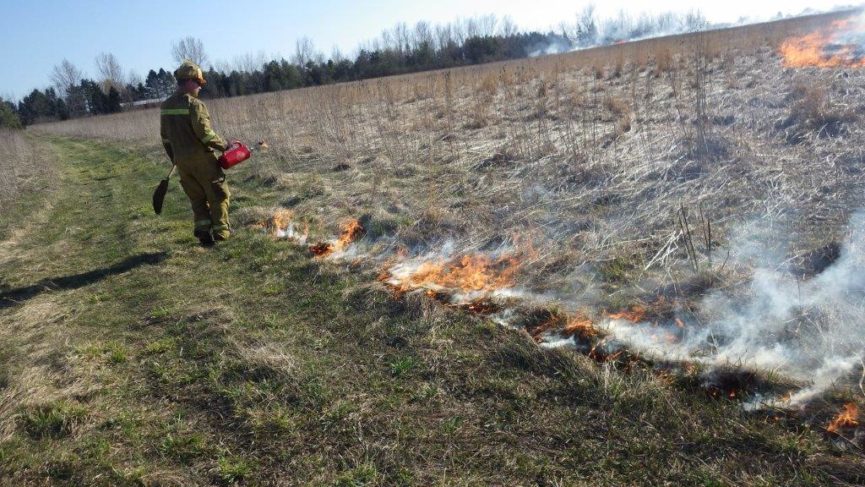 By:  Tom Lounsbury. Fire is no doubt a living creature of sorts which requires oxygen and fuel to survive. Primitive humans were able to ascend to the top of the food chain primarily due to being able to create and use fire in a constructive manner. There is no question they knew it could easily become a raging beast in its own near mystical might, whenever fire went out of control. Fire would ease humans out of the stone-age, through the various ages of metallurgy and even industry (steam and you name it) which remains … END_OF_DOCUMENT_TOKEN_TO_BE_REPLACED 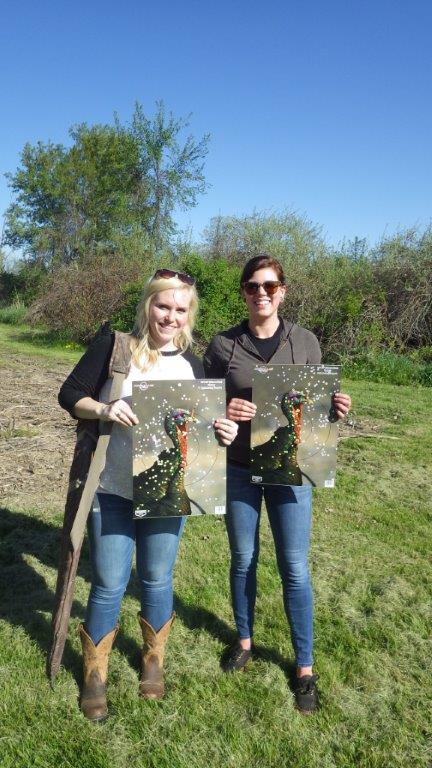 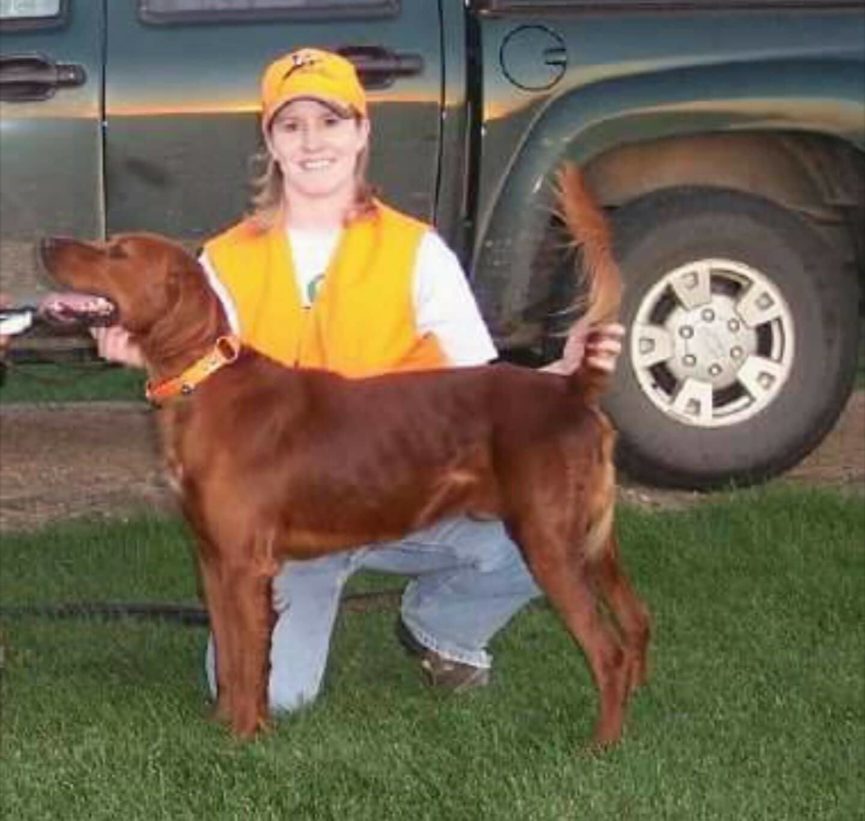 By:  Amy Gauthier Kids today would probably consider my childhood to be a part of the “electronic dark ages”. We didn’t have tablets or cell phones to keep us out of the adults’ hair AND out of trouble. Leave it to my grandparents, though, to find an analog way to achieve this delicate balance. They would gather hickory nuts from under the trees, place them over newspaper at their house, and give us grandkids hammers to have fun extracting the tender morsels.  I remember eagerly cracking open the shells, and the feeling of accomplishment when … END_OF_DOCUMENT_TOKEN_TO_BE_REPLACED 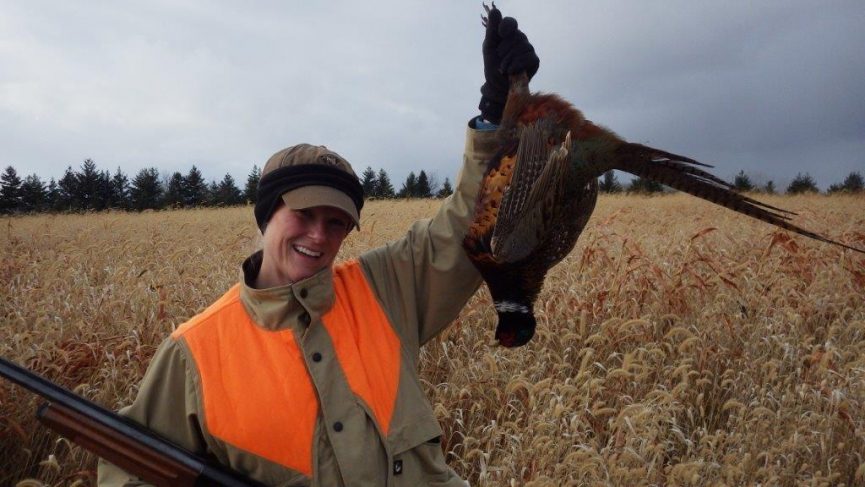 Featured Pic (above): Dr. Kelly Straka is the new MDNR Wildlife Division Veterinarian and is proof positive ladies love to hunt wild pheasants too. Her favorite shotgun for wild Thumb roosters this past December is a semi-automatic 12 ga. The MDNR places a strong focus on pheasant (and small game) hunting in Michigan. By: Tom Lounsbury. The pheasant’s history in Michigan is relatively short when you figure overall events in century form. I’m always amazed by the amount of folks today who believe the pheasant is an indigenous (native) wild bird species to North America. The … END_OF_DOCUMENT_TOKEN_TO_BE_REPLACED 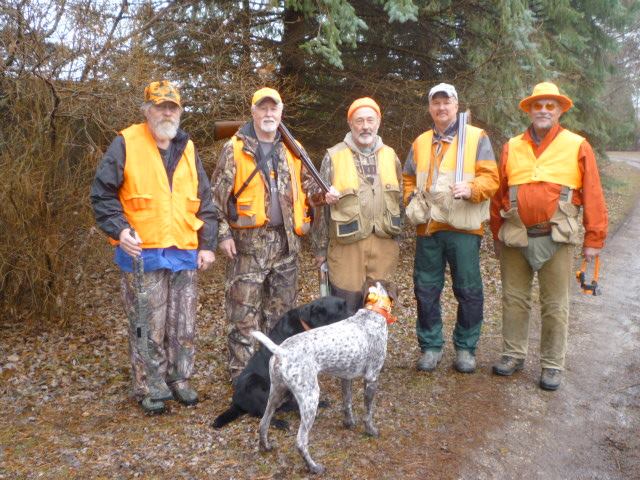 Forty some years ago I remember waiting at the front window for my Dad to pull into the driveway, for I knew we were going pheasant hunting until dark.  As soon as the ’68 Tempest drove in I could see my Dad making eye contact with me.   He knew I had all my chores done and all that was left was getting ‘Dusty’, our setter, into the trunk of the car.  With a slip knot leaving a small vent, we’d take off.  As usual, I’d watch my Dad move the column shifter around as we … END_OF_DOCUMENT_TOKEN_TO_BE_REPLACED 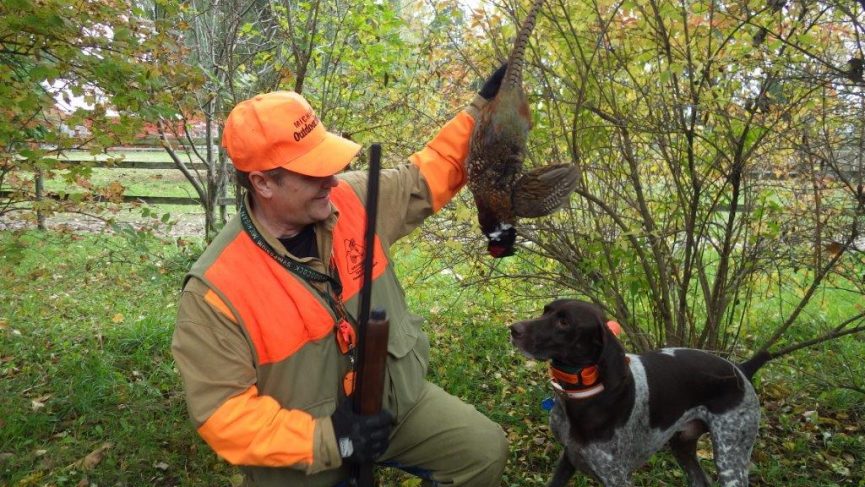 Opening morning last year dawned into a beautiful sunrise and as my group of hunters and dogs spread out in the tall prairie grass, shotguns began popping away in some distant fields, flooding me with some very fond memories. Pheasant season in the Thumb had finally arrived, and it is a very special timeframe for me. I can remember October 20th as being a date when all the local schools in the Thumb closed, because the vast majority of residents as well as countless visiting hunters would be out for the pheasant hunting opener that … END_OF_DOCUMENT_TOKEN_TO_BE_REPLACED