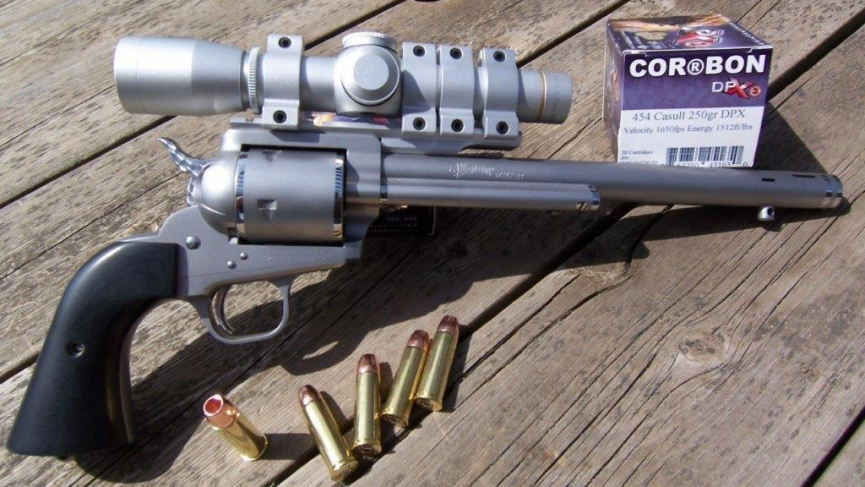 That first bear hunt in the U.P. was a do-it-yourself affair with friends, and we didn’t set out any bear-baits until after we arrived for the hunt. Other than we knew we were in good bear country, we didn’t have a clue as to where any hotspots were. We had a great time camping out and being filled with the sense of anticipation for even seeing a bear, but the odds weren’t on our side.

For that reason I began going on guided bear hunts in Ontario, Canada, because the guides had regularly baited sites and had a fair idea of how many bears and of what size bears were hitting them. Needless to say that ups the odds a bit and I haven’t hunted black bears in Michigan since that first time many years ago. However the urge to do so once again had me obtaining a point each year for 6 years now. For a fact, when I finally got a bear license, I would go hunting with a guide because to do-it-yourself properly can be a bit costly when you figure out the time, bait and gas, not to mention preseason scouting into the equation.

I met Gary Morgan of East Lake Outfitters (www.eastlakeoutfitters.com) this past spring, and had a successful turkey hunt with him up north in the Atlanta area. I discovered he also has a bear camp in the U.P. not far from Rudyard, where he offers baited bear sites in the Hiawatha National Forest. With that in mind and 7 points to my credit, I applied for the first season (it starts September 10) in the Newberry Bear Management Area.

Much to my delight in late June, I discovered I had been successful in the draw and I’ve been excitedly counting the days and looking forward to hunting with Gary Morgan. I’ve also been doing some shooting practice to be fully prepared, as well as getting my gear around and even purchasing some new stuff to try out. Getting prepared is actually an important part of the hunt I thoroughly enjoy. I just ordered a Browning “Dry Pack” that is waterproof, scent-proof and has a special valve that allows air to escape in order to compress everything in a very compact manner. When it comes to bear hunting, I like to be sure my clothing is as scent free as possible because black bears have super-duper smelling capabilities and it’s not wise to get to your hunting stand smelling like that morning’s coffee and bacon.

I’ve long wanted to hunt black bears with a handgun, something I haven’t been able to do in Canada, and this Michigan hunt is going to allow me to do just that. The handgun I’m using is a scoped Freedom Arms .454 Casull revolver with a 10 inch barrel. When I special ordered the revolver from Freedom Arms (located in the Rocky Mountains of Wyoming) I had it sent directly to Ken Kelly of Mag-Na-Port International (www.magnaport.com) located in Harrison Township, Michigan for customizing (and porting) into a Mag-Na-Port “Stalker”. Ken did a marvelous job and in my eyes my .454 Casull revolver is a very artful piece indeed, and accurate too, with a whole lot of punch.

Ken’s father, the late Larry Kelly, was a pioneer and major innovator in the firearms industry and an outstanding handgun hunter of worldwide repute and took just about everything with a revolver (identical to mine) including African lion, leopard, Cape buffalo and even elephants. The key was using a proper bullet and Larry played a major role in the development of bullets designed specifically for handgun hunting. His favorite was a 320 grain .454 Casull bullet made by Cor-Bon called the “Penetrator” (which he helped design) and he used it exclusively for everything from deer to dangerous game (unfortunately, the ATF determined the Cor-Bon Penetrator was a “cop killer” bullet and it was discontinued 3 years ago).

The cartridge I plan on using is Cor-Bon’s new 325 grain that Cor-Bon’s President Peter Pi used to drop a moose in its tracks, so there is little doubt it will do just fine on black bear. A major part of this hunt for me is paying a special tribute to Larry Kelly who I considered as a very good friend and handgun hunting mentor.

One system Larry Kelly also started was putting a carry sling on long barreled hunting handguns instead of using a holster and my .454 Casull revolver has swivel studs that allow me to use a rubber rifle-sling for ease of carrying in the field. Presently I’m making sure everything is in working order, including myself. This starts with being sure my 2X Leupold scope is right on with the 325 grain bullet, by using a solid rest on my shooting bench.

Gary Morgan uses both ladder-stands and ground blinds in his bear hunting operation and this could mean having a solid shooting rest and maybe not. To cover all avenues I also practice using an easy and quick to adjust Primos “Trigger-Stick” for a more steady rest I can have on hand at all times (I rest the revolver on the frame and not the barrel for better accuracy). I practice using the Trigger-Stick from a sitting position as that can be the position I’m in when a bear arrives, as well as I practice standing up, as that can often happen too.

Typically when it comes to firearms for bear hunting, stands/blinds are often 40 to 50 yards from the bait, so that is the range I’m keying in on to be sure I can hit the mark every time, and having a steady rest is critical to the process with a handgun (the older I get, the more I appreciate a good shooting rest).

I’m also rereading Richard P. Smith’s fine book “Black Bear Hunting”, as well as watching his very descriptive DVD “Field Judging Black Bears” (www.richardpsmith.com) to get brushed up on my bear sizing. Unlike deer that have antlers and are easier to judge, black bears have to be properly sized up, and how to do that is well covered in Richard’s book and DVD.

My Michigan bear season will soon be here and I’m ready and waiting.