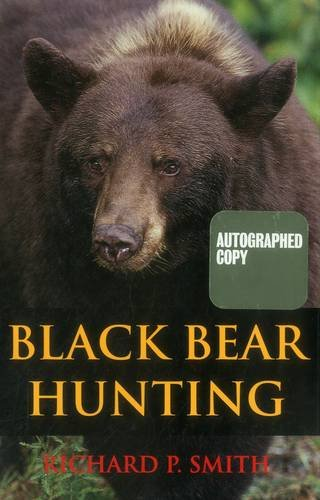 The May application period will be here before we know it with a deadline for applying for a Michigan black bear license (and elk license) being June 1st and I’m working on building up my points. I’m not expecting any miracles in getting an elk license but it is my goal is to harvest a Michigan black bear with a handgun, and I’m hoping I have enough points now. It has been a while since I’ve hunted bears in Michigan, although I’ve frequently bear hunted in Ontario, and I am looking into doing a future spring bear hunt (which will go as late as well into June) in some of the other Canadian Provinces. The fact is, I dearly love black bear hunting.