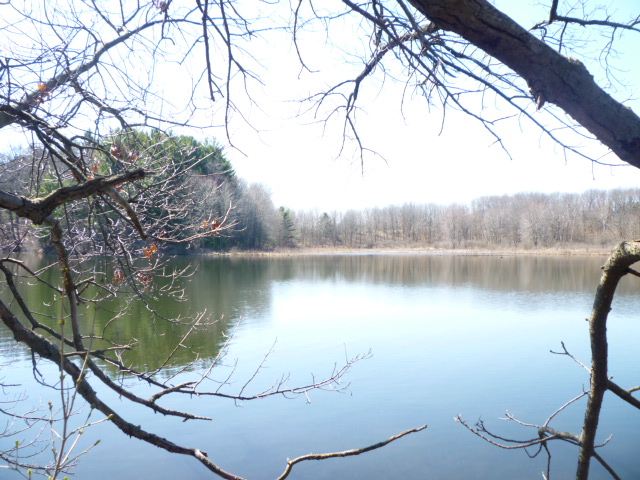 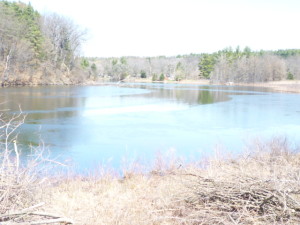 Growing up in southern Michigan meant a lot of things…to me.  My Dad worked for a job shop making parts for the automotive industry.   Mom cooked and cleaned and went grocery shopping each Friday because it was payday.  Our parents took us to a few Tigers games each year…parking in a nearby empty lot because of a torn down building.  We also felt we had the best of both worlds…the big city opportunities in an hour, or so drive while living in the middle of “outdoor life”.   Our outdoor life took on many meanings but never really meant it cost much to enjoy.  Like most families, our parents drove home the phrase, “we don’t have that kind of money” along life’s journey.   At the same time, I never felt the need to complain as we had everything we needed…and then some.  As I grew old enough to understand I knew if I needed money I had better earn it versus asking for a hand-out. 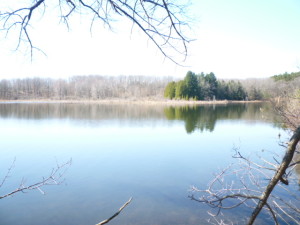 My family consisted Dad, Mom, one older sister and brother.  Of course, we had two family, hunting dogs!  I recall one family outing when my brother seemed to have some spending money of his own.  Convinced that Dad fronted him, I began to rant “where’s my money?”   Welcome to the world of fur trapping! I recall tagging along with my Dad and brother across the dirt road on what we affectionately called the mill pond.  It was a haven for muskrats.  Little did I know, at the time, we were only scratching the surface of trapping in that area.  Once our trap line was up-and-running my brother would get me up each morning to go and check them.   Earlier in the season we both carried what we needed…extra traps, parsnips and a hatchet.  I quickly understood my role with no problem.  That role would change as the season progressed and as I grew older.  Soon I would get our necessities ready and tag along as we would hit the frozen pond.  I remember one year I forgot the boards on our first trip on the ice…never forgot them again.  My brother did a good job explaining the reason he picked spots to set traps.  It wasn’t long I found myself feeling like a big dog. 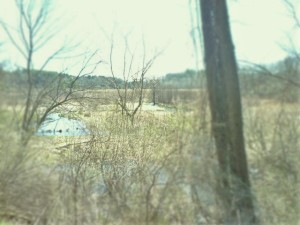 At the end of each day during trapping season we would unload our catch in the garage.  Dad would come and check things out…asking a bunch of questions he already knew the answers.  He made that exact same trap line growing up and likely enjoyed watching the next generation.  My brother skinned and I fleshed.  We gave all of our carcasses to Uncle Bill, my Dad’s brother.  My brother always talked about being able to check Uncle Bill’s traps when needed.  Years later I realized those were fox and coyote sets…thus, why I had to stand at the road and wait for my brother to check those.  Anyway, upon finishing the day’s catch Mom always had dinner waiting.  Every so often my Mom would mention that the rat man would be stopping by soon.  That would always fetch a bit of banter.  It concluded with my Mom saying, “don’t worry, I won’t sell them for less than their worth…I know what the going prices are.”   By golly, she would’ve been a great fur buyer back in the day! 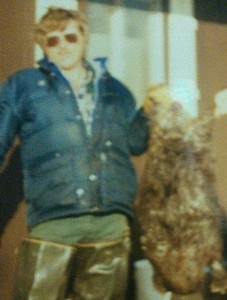 A few decades later my brother and I were gifted some of Uncle Bill’s traps…he passed away a few years back.  Fittingly enough, his ashes were spread in his favorite trapping area on the mill pond.  To say we are looking forward to setting a few of those same traps this fall is an understatement.  With any luck my brother and I can set a few of those together.  I made a comment to my brother about most trapping techniques rarely change.  He said one for sure has…”In the late season we’re gonna need thicker ice!”

Pic of ‘Uncle Bill’, courtesy of his son, Dan Morgan.