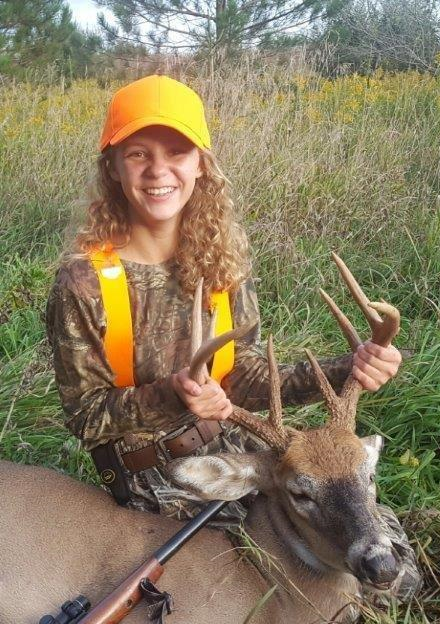 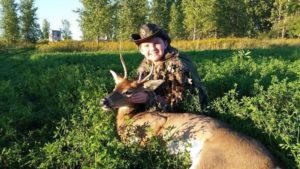 Note from author:  (regarding featured pic) This is my 12 year old granddaughter McKenna and her (DNR aged) 2 1/2 yr old 10 point she put down on the spot using a youth model .44 Magnum H&R
single-shot rifle last weekend. She put the buck down on the spot with a
high-shoulder shot, and did her own field-dressing too. She gets her good
looks from me!