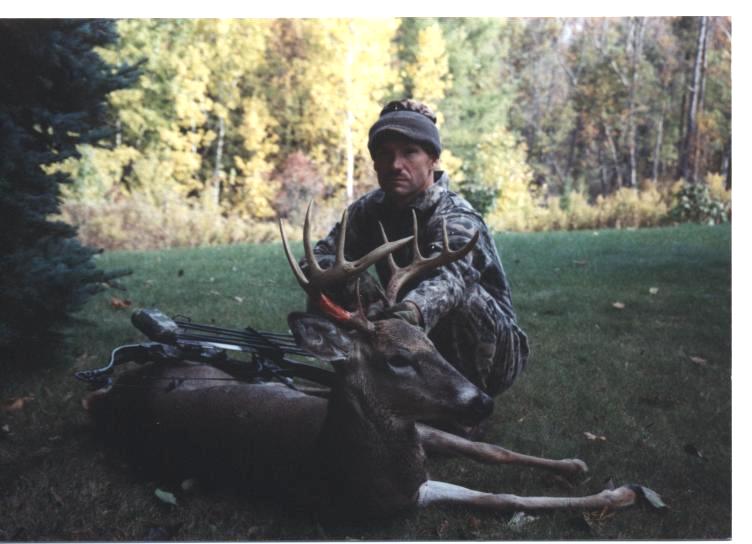 By:  John Eberhart. I don’t get it? There were several deer coming out into the soybean field every evening like clockwork all summer, and one of the bucks was a shooter. Then shortly after the big guy rubbed out he seemingly dissipated into thin air and I never saw him all season. If I had a 5 spot for every time I’ve heard a similar story I’d have enough to buy a tricked out new bow. Nobody can read a deer’s mind and studies done in captive environments or in areas where hunting is nearly … END_OF_DOCUMENT_TOKEN_TO_BE_REPLACED 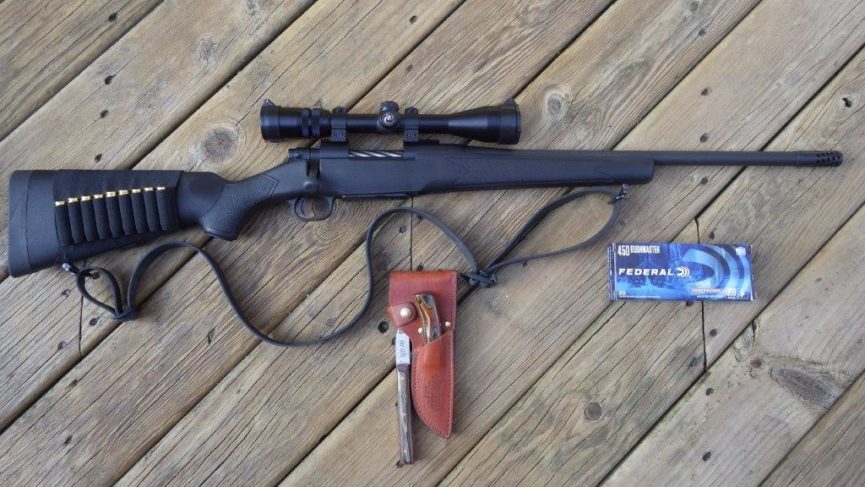 By:  Tom Lounsbury. When the Michigan Natural Resources Commission passed the Limited Firearms Deer Season into law five years ago, it opened up a whole new avenue for southern Michigan deer hunters, allowing an array of straight wall cartridges (.35 caliber are larger, with a minimum case length of 1.16 inches and a maximum case length of 1.80 inches) in rifles during the regular firearms deer season (not to mention the Liberty, and early and late antlerless deer seasons as well). The new law is very well written, easy to understand, and it truly uses … END_OF_DOCUMENT_TOKEN_TO_BE_REPLACED 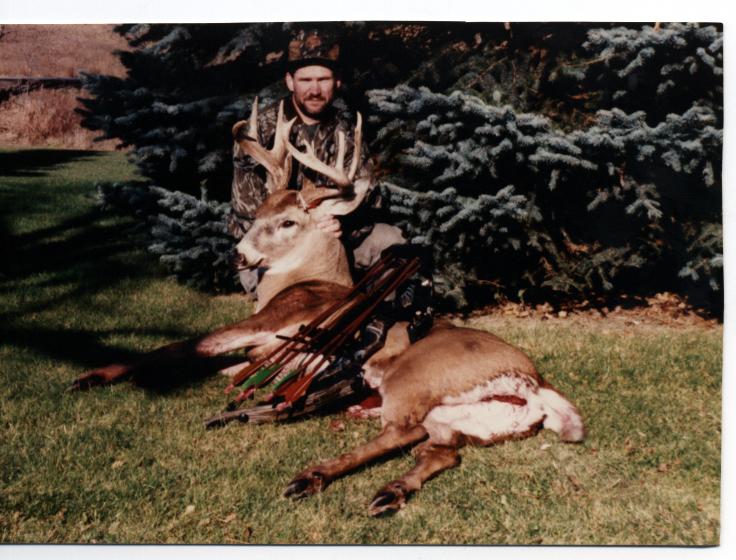 By:  John Eberhart. Proper location preparation can make the difference in whether or not you have success stories to tell. While your on-foot scouting only required the use of maps and or a notebook, location preparation requires specific tools and a great amount of physical labor. I finished drywall for 14 years and like any trade job, the more prepared you are concerning tools, more thorough and expedient the job will be done.  The ideal scenario is to be able to pack in and carry the necessary tools to totally prepare a location yet be … END_OF_DOCUMENT_TOKEN_TO_BE_REPLACED 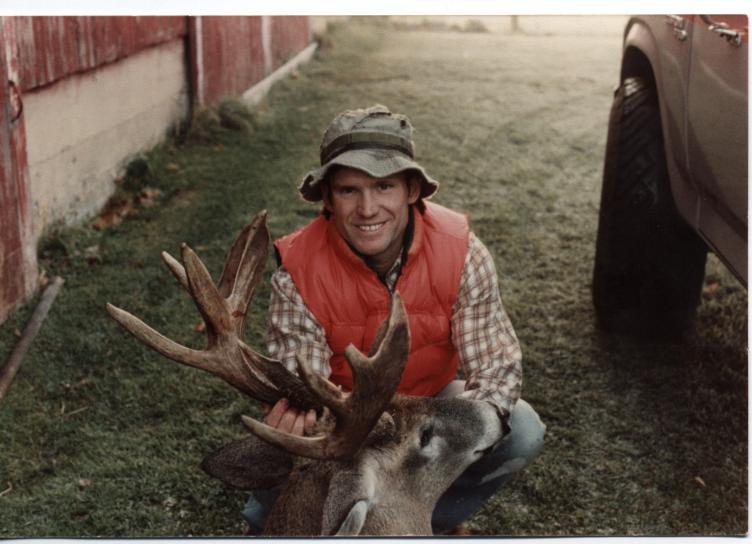 By:  John Eberhart. For each of the three instructional whitetail bowhunting books my son Chris and I wrote, my 4 instructional DVD’s, as well as for hunting articles, from 1998 to date we’ve; researched many whitetail studies, tracked bowhunting license sales for each state, found the absolute land mass for each state in square miles, and researched specific data from Pope & Young statistical summary books to compile factual statistics and there was one very important piece of kill data that remained consistent throughout the years. While Pope & Young entries per licensed hunters vary … END_OF_DOCUMENT_TOKEN_TO_BE_REPLACED 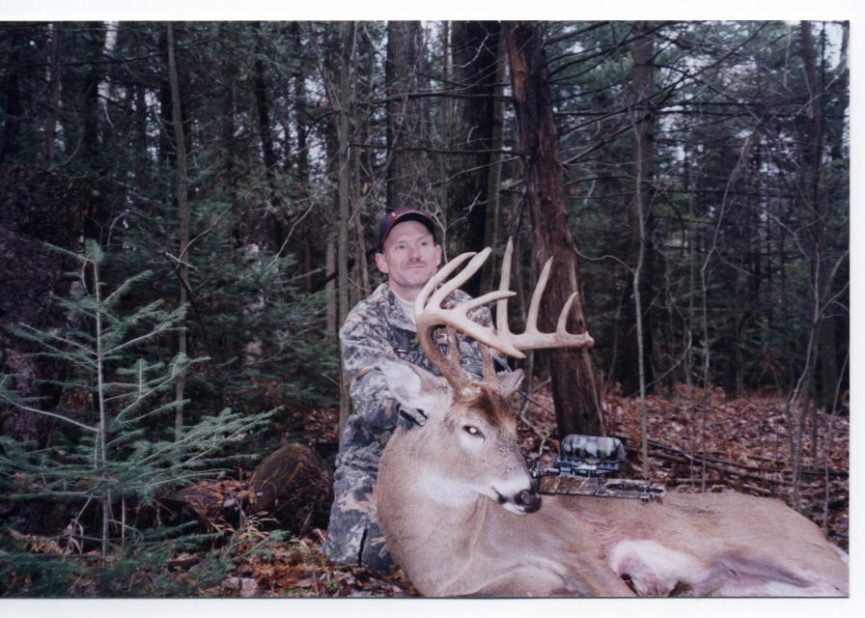 By:  John Eberhart. Seasonal and Daily Timing During a couple occasions in most Michigan bowhunter’s lifetimes, being in the right place at the right time of day and right time of season to intercept a trophy buck can likely be attributed to a simple law of averages. During so many hours on stand a collision course with a mature buck is bound to occur. The more consistently successful Michigan bowhunters however, either hunt phenomenal managed properties or for those that hunt heavy consequential hunting pressure (hchp) areas, utilize daily and seasonal timing to their advantage … END_OF_DOCUMENT_TOKEN_TO_BE_REPLACED 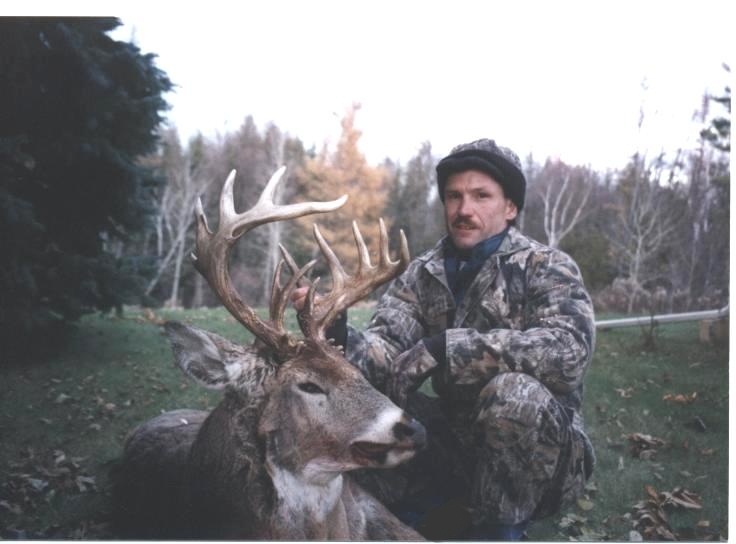 By:  John Eberhart. Midday 10 to 3 Shift Before your hunting plan for the upcoming rut phases is put to bed, consider this. How many times during the rut phases have you planned on sitting until noon or later on morning hunts, and if you did, how many were aborted early due to lack of deer sightings and eventual boredom? Well intended plans can change when boredom sets in and if I stated that scenario has never happened to me, it would be a blatant lie. In November 2011, for the first time in over … END_OF_DOCUMENT_TOKEN_TO_BE_REPLACED 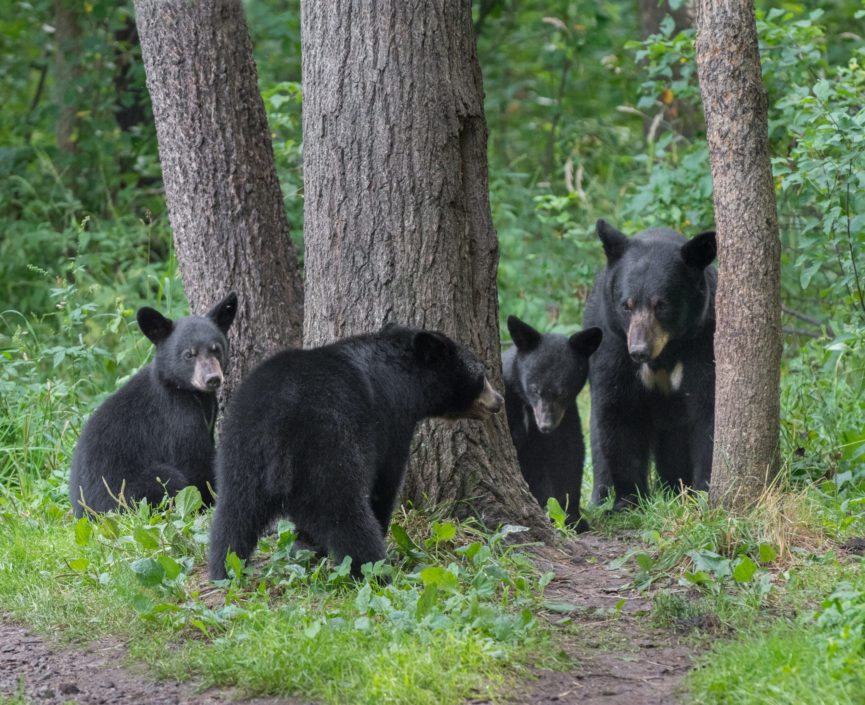 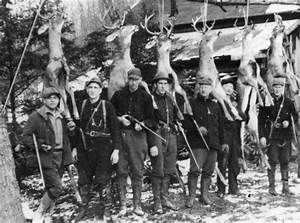 By:  Carol Stiffler. Lou Bennett owns 20 acres of land east of Newberry and says he’s fed deer herds there for 30 years. It was perfect, he said. The woods offered plenty to eat, and many places for deer to hide. There was no pressure. Each winter, he’d feed between 250 and 300 deer. That began to change a few winters ago, and Bennett saw the herd drop hundreds of animals at a time. “Last year I was down to about 100, 125,” he said. “This year, not one deer came back. Not one.” Bennett … END_OF_DOCUMENT_TOKEN_TO_BE_REPLACED 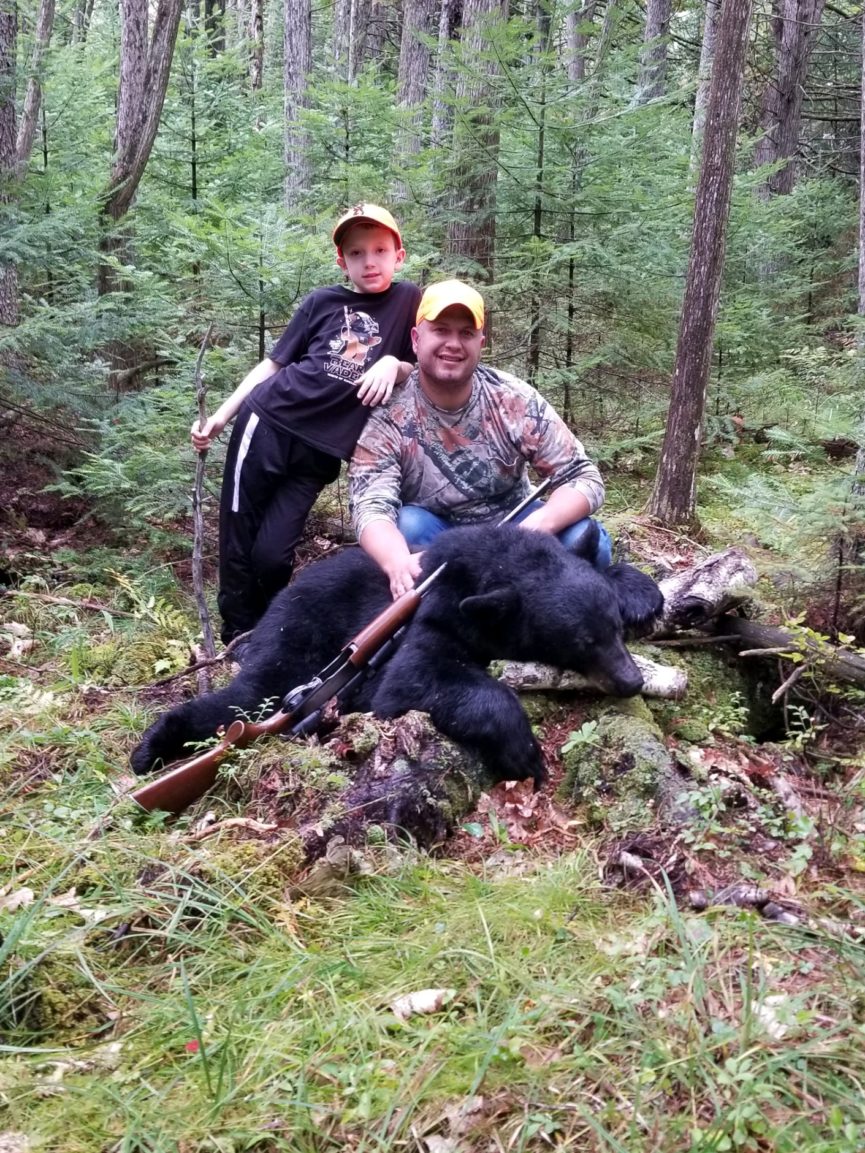 By:  John Buczek.  Over 50 years ago my Dad introduced me to one of Michigan’s favorite pastimes – hunting.  Each adventure out of doors was an opportunity for us to share many of life’s lessons. I fondly remember how respectfully he treated other people.  I remember him saying “it takes more energy to treat people poorly, so why do it?”  My outdoor experiences continued in mid-Michigan, which included pheasant hunting in “the thumb”, deer hunting “up north” and eventually an occasional turkey hunt in “God’s country” .  Of course, specific areas of the state provided … END_OF_DOCUMENT_TOKEN_TO_BE_REPLACED 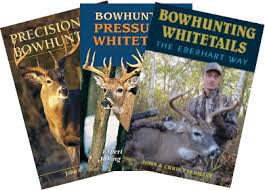 by:  John Eberhardt. How many times have you heard of or witnessed a nice buck consistently come out and feed in the same location every evening during the summer only to dissipate into thin air just prior to season. In areas with a heavy consequential hunting pressure this vanishing act happens far more frequently than not. Unknowingly, many hunters create this vanishing act with their overzealous pre-season scouting and location preparation.  By traipsing through the woods, busting through brush, hanging stands, clearing shooting lanes, and marking entry and exit routes just prior to season, hunters … END_OF_DOCUMENT_TOKEN_TO_BE_REPLACED